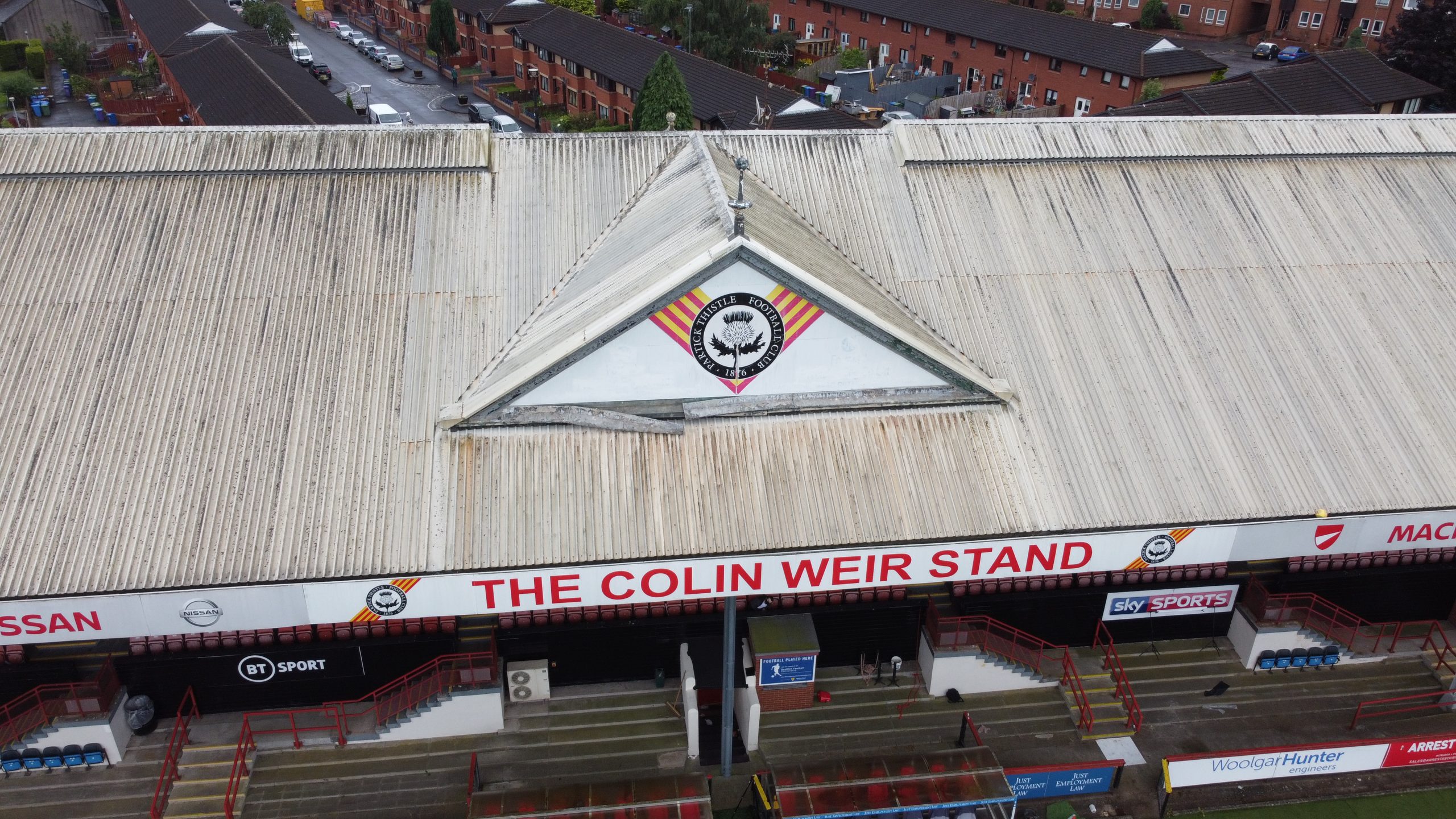 Despite the flurry of matchdays, The Jags Foundation has continued with virtual meetings in recent weeks, and there has been much going on behind the scenes.

Firstly, responsibilities have been allocated as follows :

The next meeting of the board of The Jags Foundation is on April 22nd before seven days later, on April 29th there will be a further meeting of The Jags Foundation board and Three Black Cats. It is hoped that after the second of those two meetings that we will then be in a position to share a more detailed timeline, and the next stages, with you all in respect of the road to fan ownership. The next stages will include the sign up of members.

By now, anyone who has expressed an interest, via our website www.thejagsfoundation.co.uk, in The Jags Foundation ought to have received an email from us with a link to our, initial, Fans Survey. This survey, and all subsequent surveys, will help us to shape our organisation to reflect your needs. As such it is important that we receive as much feedback as possible. This particular survey should take no more than 5 minutes or so to complete, so if you haven’t done so already we would urge you to take just a little time, perhaps even during half-time of one of this week’s midweek fixtures, to do so. The deadline for responses is Monday April 19th so there is still plenty of time to complete the survey. Within the first few hours of the survey being released we had gathered more than 400 responses which was fantastic but naturally the more responses we receive the better. If you would like to make sure of not just receiving our next survey but to also keep up to date with all our communications then please do follow the Sign Up Today link at our website at the address detailed above.

Fan Engagement has continued and we have discussed a variety ideas with a cross section of fans. Andrew and Sandy are always happy to engage with any individual one to one should anyone have any queries and they have also arranged engagement with other comparable fan owned clubs and will publish the feedback received. This should help turn focus on the challenges and triumphs of their own fan ownership journeys.

Gavin and Andrew have been interviewed recently about the project by a football publication, and this should be published soon and we will highlight this on our website and social media channels. .

A full strategic plan for fan engagement has been developed, and this will be discussed at the upcoming Jags Foundation board meeting with a view to adoption and immediate implementation.

Caroline and Stuart have been very busy looking into launching membership as soon as we can. Among a myriad of other things, they have been investigating members database options, including some innovative membership portals. They have consulted on membership benefits and costs and have included specific questions on these areas in the survey to assist in finalising their plans.

One of the issues which understandably recurs when we are speaking with fellow fans are the finances of fan ownership. Of course, it is the case that our situation is unique but we hoped it may be helpful to make some comparisons with some other fan ownership vehicles. From these, taking cognisance of differentials in supporter numbers etc., lets us predict that The Jags Foundation could conservatively contribute a sizeable six figure sum annually to augment the finances of the club, and of course have influence over how this is spent. That is simply looking at potential membership income, and associated costs.

However, members’ subscriptions typically only account for around 40% of the income.  Given costs are consistently low across the clubs surveyed, we believe this additional income can really make a difference to our club. On the basis that the club is being run on a sustainable breakeven basis, we believe this can bring considerable additional funds into the club, as is evidenced from the other examples we have researched. Just because a fans organisation is not a stereotypical owner, this does not mean we cannot also be financially supportive owners. Together.