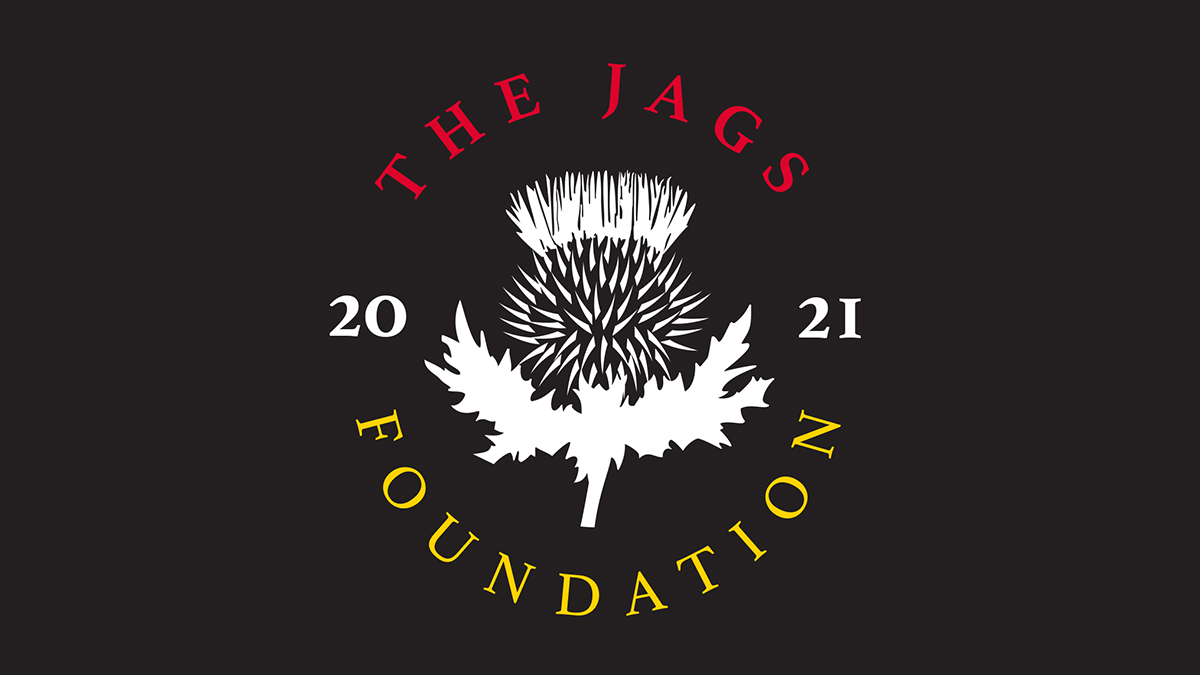 Thank you to everyone who responded to our Initial Survey. In total we received 669 responses, which is higher than the engagement predicted by Survey Monkey and so thank you to you all.

Just over 20% of respondents are members of Facebook communities related to our club, whilst 15% are Nomads following the club from afar.

This is valuable information as it allows us to know where to target further engagement.

In terms of future communication, programme notes are not a preferred medium with only 11% choosing this method. Email remains the most popular method of communication on matters relating to The Jags Foundation, with social media, and our own website both appealing to less than half those who choose to receive updates by email.

There was overwhelming support of 85% for the proposed membership rates of £10 per month (with concessions).  The remaining 15% were split equally between those who believed that was too high, and those who believe it is too low.

One of the most interesting responses related to other benefits members would like to see. The most popular answer marginally was the view that additional membership benefits were not a priority – this being the view of 40% of respondents.  Of the remaining answers access to an owners’ lounge, a few free tickets per season for friends, and membership discounts all received broadly similar support with other ideas trailing a little behind.

A high number (80%) of respondents believed that a small portion of membership fees being routed back into the local community through the Charitable Trust was an initiative they would support.

There was also 85% support for a separate membership category ‘Friends of the Foundation’ for more occasional fans or one-off donations.

It was no surprise that there were high levels of support for the view the club had been poorly treated over the past year. The Jags Foundation is, however, all about looking forward. And we hope these feelings of frustration can be an additional reason for fans to coalesce around The Jags Foundation, in addition to those who see the clear benefits of fan ownership already. At the time of writing, the power of fans is being seen by the reaction to the proposals for the European Super League, and we remain of the view that the unity and solidarity fan ownership can bring will strengthen our club far into the future.

In respect of the narrative responses, these are being analysed and will be communicated shortly. An initial review shows areas of concern which we need to communicate more over include the details of how this will work, and by a considerable majority more on the financial implications. We will listen to this feedback and will provide transparent updates on this in the upcoming weeks.

In respect of the narrative responses to the question about what are seen as the benefits of fan ownership, three words kept recurring. ‘Stability’, ‘security’ and ‘unity’. There was also a large response rate for the positive aspects of having an accountable football club Board.

Many thanks again for taking the time to give us this valuable feedback.