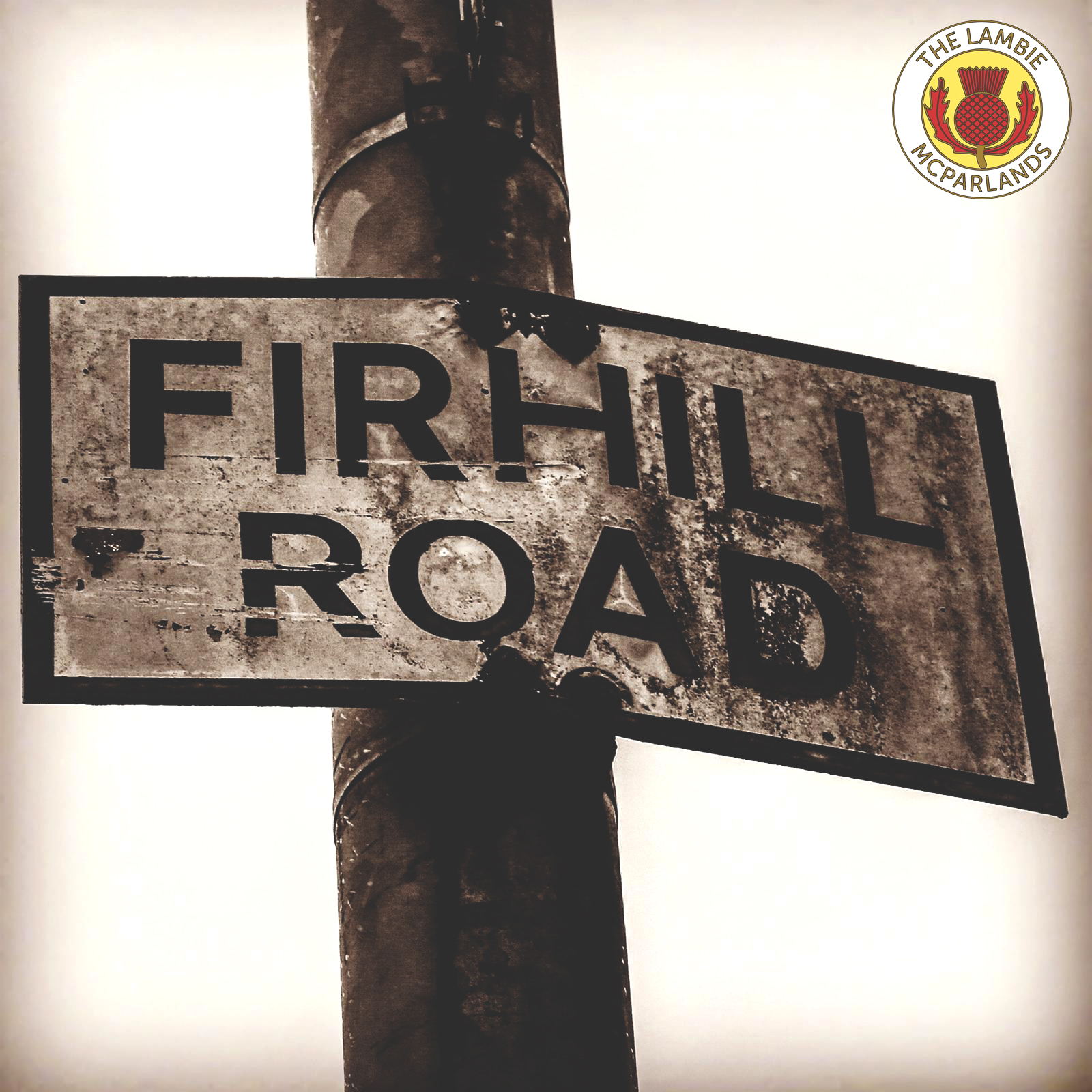 Later this month a full year will have passed since we last had the opportunity to gather at a place, Firhill Stadium, that many of us consider our second home. Thanks though to the power of music we have recently been able to make a Return to Firhill Road courtesy of the The Lambie McParlands. Judging by the social media reaction to this bittersweet composition thousands of us have done precisely just that.

Return to Firhill Road, an unapologetic love song to the shared experience that is watching Partick Thistle, was written by Ian Mackinnon and Neil Donaldson and The Jags Foundation took the opportunity to chat to Ian about, among other things, the inspiration for the project, their appearance on BBC Scotland’s ‘A View from the Terrace’ and the decision to donate the proceeds from the release of the song to the Partick Thistle Charitable Trust.

Ian takes up the story of what inspired the writing of the song and it may surprise you to learn that the inception of the song predates the current Covid crisis;

“The inspiration came from the point of view of someone who is really missing Firhill and seeing their mates every week and then when Covid came along that changed the whole dynamic of the song as suddenly that applies to us all.”

“Originally I wasn’t going to do anything with the song as the thought of doing a Thistle song just absolutely terrified me so I didn’t do anything with it for months and then I let my mate Neil (Donaldson)hear it who is also a Thistle fan, and I said to him that it needs a second verse. So he wrote a second verse and initially I recorded it singing his second verse but I’ve never been a solo artist, that isn’t something that appeals to me, so I thought why not have Neil sing the second verse as well so we can do something together but we still didn’t have, at that point, an idea about what we were going to do with it. During the summer though when you could, briefly, have people inside your house Neil came round and we recorded it. I think we did it in about 10 minutes and then went for a pint.”

And that is where the story might have ended but for a phone call that Ian received.

“This is a funny story”, says Ian;

“A girl that I know got in touch with me and asked me if I knew any bands that were Rangers fans and I said that the other three guys in my band, The Medicine Men, were Rangers fans so she said ‘great, do you want to come and do ‘Simply the Best’ for ‘A View from the Terrace’.”

Ian laughs at the memory of that suggestion;

“I was like, no absolutely not but I did say have a listen to this and I sent her the demo of ‘Return to Firhill Road’ she really loved it so she pitched it to the producers who also really loved it and suddenly we were booked to go on the show and it was at that point that I thought that if we were going on the show why not take the opportunity to release it as well.”

So who are The Lambie McParlands?

“On the recording of the song there is me, Neil and Ciaran Black. Ciaran added guitar last minute and he plays the quieter more ambient guitar which although it is quite low in the mix I think adds a lot to the recording. Neil said the other day that Ciaran’s guitar sounds like the crowd at a game which I think is great, I wish I had thought of that.”

For the appearance on ‘A View from the Terrace’, however, Ian wanted to create the feel of a live performance which meant a full band but with one very important proviso.

“We needed to make sure that it was all Thistle fans. Previously artists that have appeared on ‘A View from the Terrace’ have been accused of not being fans of the team that they are representing and that just doesn’t sit easy with me so I thought we are only going to do this if we can get all Thistle fans to be in the band with us. I knew this guy Ritchie Bell from previous bands who although a Thistle fan doesn’t get to many games as he is a fireman. He was up for it as he’s missed playing and being part of a band since becoming a fireman.”

“We were still struggling for a drummer so I asked about and we were commended Calum Rodger who is much younger than the rest of us which is great as it brings down the average age of the band. So it’s me, Neil Donaldson, Ciaran Black, Ritchie Bell and Calum Rodger. Five Thistle fans. It really couldn’t have worked out any better.”

The band received a fee of £250 for their appearance on ‘A View from the Terrace’ and that fee was swiftly donated to the Partick Thistle Charitable Trust as will the proceeds from the downloads of the song which at the time of writing stand just shy of £1,500.

“If we were going to put it out there had to be a reason for putting it out. Not to try and make money for ourselves. During these times that would just be crass. Don’t get me wrong it’s a great feeling to get all the feedback that we’ve been getting and that’s our reward. If it hadn’t been for the Partick Thistle Charitable Trust I’m not sure that the song would have come out. It was finding out a bit more about what the Trust were doing during Lockdown. They put out a video online in which they were preparing all these meals in, I think, the Alan Rough Lounge and then delivering them around the North West of Glasgow it was seeing that that made me think that know we have a reason to do this that isn’t just for our egos.

The digital download has been set at just 99p, although the facility to donate more is there, and the song can be downloaded via the link  Return To Firhill Road | The Lambie McParlands (bandcamp.com) but if 99p is all someone can afford during these incredibly difficult times that 99p, and Ian points out, can still make a huge difference.

“99p might sound like a miserly amount but that 99p might go a long way to delivering a meal to someone’s doorstep on Maryhill Road or surrounding area who is shielding and really needs it.  Even if a thousand people gave 99p then that’s a £1,000.”

You can hear the full interview via the link below where Ian expands on the writing of the song, his thoughts on fan ownership and answers the burning question If Partick Thistle were a band what band would they be?

You can read more about the work of the Partick Thistle Charitable Trust here: