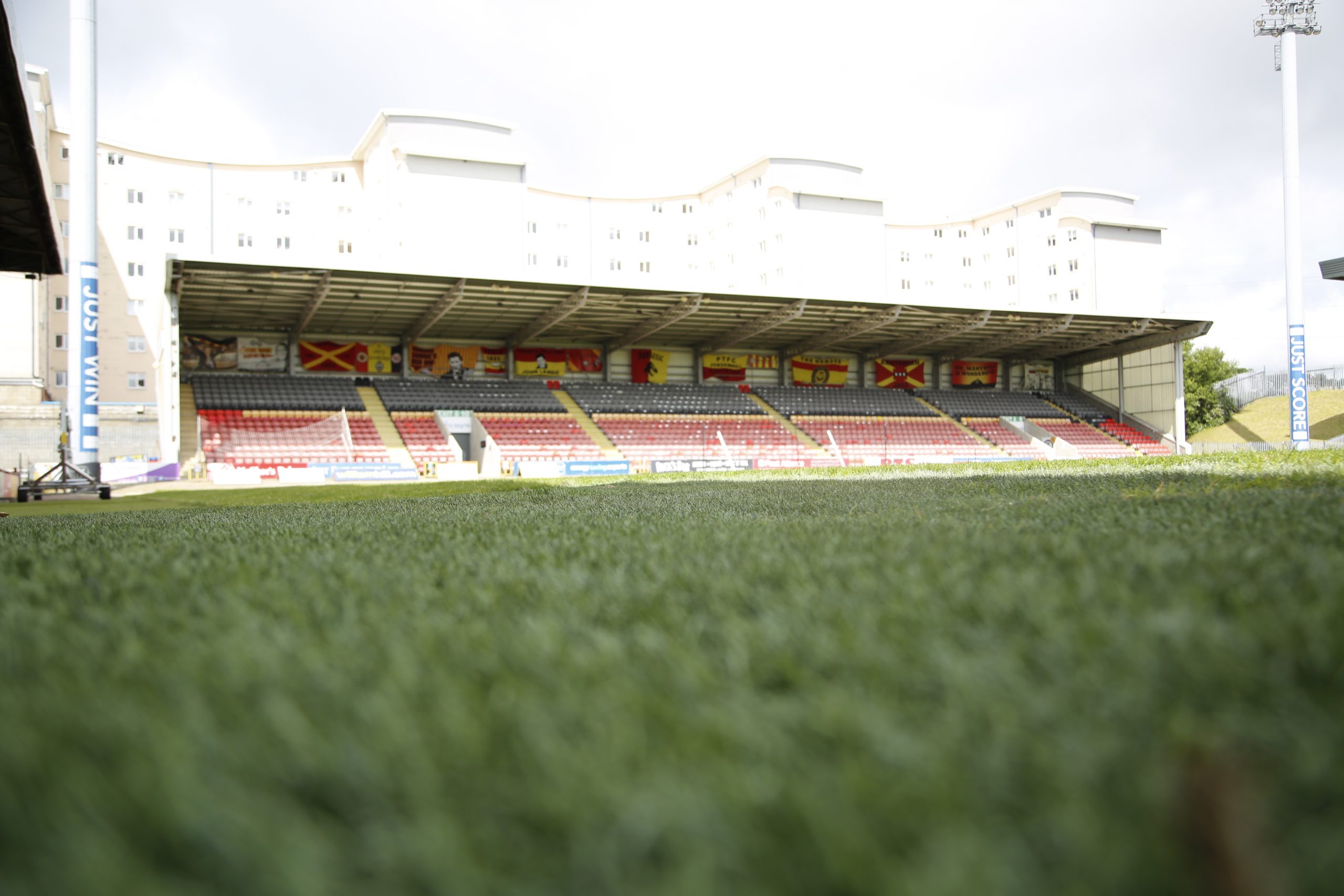 Happy New Year to Jags fans everywhere! Here’s hoping for a better year both on and off the field.

Given that it doesn’t seem too pessimistic to suggest that Thistle won’t be winning any major trophies in 2021, it looks like falling to The Jags Foundation to give us something notable to mark the anniversaries of our famous Cup victories. The pressure is on! By the time of the Cove programme, we should be ready to share more details about our plans for the next few months.

In the meantime, this is the first of two articles setting out some of the Working Group’s thinking on how we might use fan ownership to raise money for the club, in the hope of generating further interest and ideas from supporters. Remember, at this stage these are only suggestions, which would be on the table for more detailed discussions with the club Board. Ultimately the future of the Jags Foundation will be up to those who sign up and get involved.

For fan ownership to work, we need to reach out beyond those who are already diehard fans, to bring new people and new money to Thistle. If two thirds of season ticket holders pledged £10 per month, that would bring in roughly £145,000 a year. Not too bad, providing the football side of things can break even. But if we could sign up a lot of more casual fans – say even 10% of our 30,000 social media followers, that might be another £360,000 on top, which is getting to the point of some serious money.

So, what might bring them in? Looking at the Foundation of Hearts, the highest level of membership benefits would set you back more than £5,000 in effect for a free pie, a badge, and a selfie with a “legend”. Guessing that we have fewer rich fans than Hearts, this probably isn’t the way to go. What we do have, however, is a large ground with a lot of unused space both on Saturdays and through the week. By making better use of these assets, we could devise a membership scheme which offered some real incentives, without having to spend a lot of money on it. Here’s some examples to get you thinking, but there’s lots more potential. The aim is to attract more people to the club, particularly on match days, for them to spend more time at the ground and to spend more money. For your monthly subscription you could:

Over to you. What do you think would encourage more casual fans to sign up, and ideally turn up on a Saturday? What would you like to see yourself? We’re clear that we want membership of TJF to be affordable, so is £10 a month the right amount? Should there be different price levels? Contact the Working Group on contact@thejagsfoundation.co.uk