This post commences a series of our efforts to inform and engage with fans about how fan ownership operates at other clubs, and by implication the options available to make it work as best it can for Thistle. We also want to dispel some common misconceptions about what fan ownership involves. This was something we committed to do following our Negotiations team’s first meeting with the directors of Three Black Cats (3BC).

It seems a good place to start as a lot of our members have been in touch with us to ask what is meant by Thistle being “fan-owned but not fan-run” after our recent update.

We do not presume to speak for 3BC as to their understanding of “fan-owned but not fan-run”. However, we thought it would be useful to illustrate, by example, what we, the Foundation Board, understand it to mean.

Most fan-owned clubs in the UK are not “fan-run”. The regular fan doesn’t pick the team, have a say over which players the club signs or sells, and doesn’t get to hire or fire the manager or the physio. They don’t get to decide who the shirt sponsor is, they don’t get to set the ticket prices, and they don’t decide how the youth academy is run.

The primary responsibility for running a football club rests with its Board of Directors. This is appointed by the shareholders, and usually consists of individuals with expertise and experience in running a business: ideally a football club. The Board might appoint a Chief Executive to deal with the day-to-day running of the Club, taking both routine and strategic decisions about the Club, its personnel and its resources.

The purpose of having representation on the Club Board is to provide both a direct point of contact for and representation of fan interests in the room whenever key decisions are made about the Club.

Secondly, fan-owned clubs tend to have a legal agreement, whether between the fan ownership vehicle and other major shareholders or between the vehicle and the Club Board itself, to govern their relationship and major decision-making.

How it works at St Mirren

The St Mirren Independent Supporters Association (SMISA) owns 51% of the shares in its Club and appoints 4 of the 6 Directors that sit on the Club Board.

These individuals aren’t just randomly plucked from the Paisley team’s fanbase. The SMISA appointments are made on the basis of skills and expertise required by their club. New appointments are selected by the SMISA committee after an interview process and put to the members for approval.

The other two directors are appointed by the other main shareholder, Kibble, which owns 27.5% of St Mirren. 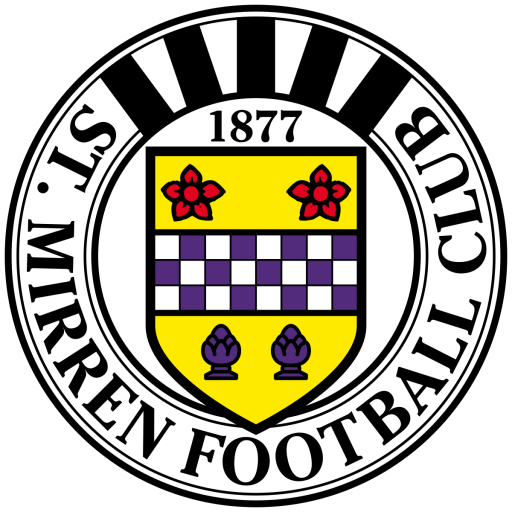 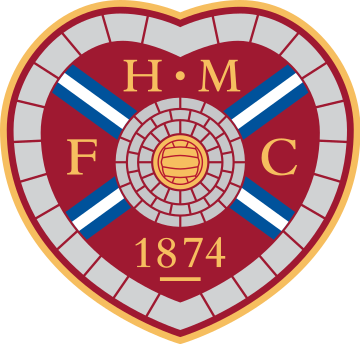 At other fan-owned clubs, for example Hearts, the ownership vehicle has less of a say. The Foundation of Hearts has minority representation on the Hearts Board, and there are “independent directors” in addition to Ann Budge (the Chair and representative of Bidco, another significant shareholder).

Crucially though, there is still guaranteed representation of the majority shareholder on the Hearts Club Board. This ensures that, even if and where commercially sensitive information cannot be shared more widely with the ownership vehicle or its members, fan interests are properly represented by those directors.

St Mirren’s two major shareholders have a legal agreement called the St Mirren Partnership. It effectively governs things like directors’ appointments (see above) and other “reserved matters” where the majority shareholder has a veto.

The St Mirren agreement, and others like it, provide a governance arrangement that ensures the views of fans are taken into account. Although the Club Board must ultimately take decisions that are in the interests of the wellbeing of the Club, they must consider the views of the majority shareholder and its members. This creates a culture in which the Club Board consults and remains in touch with the views of the wider fan base.

What does the SMISA have a veto over?

St Mirren’s agreement lets the SMISA veto any sale of the stadium to a third party, changes to the club’s name, badge or colours, or any decision to move to a synthetic playing surface.

These agreements usually give the majority shareholder oversight over major business decisions fundamentally affecting the club as well. So the SMISA must agree to any major decisions by their Club to:

The extent of oversight over budgets and business planning varies from club to club and will suit their respective needs and circumstances. But St Mirren’s model is run-of-the-mill for fan-owned clubs in the UK. Some have more active involvement and others slightly less.

What does it mean for supporters at St Mirren?

There is an expectation that “views and priorities” of SMISA members will be “considered” when the Club Board makes decisions, subject to directors acting in the best interests of the Club (as required by law).

In practice, this has led to a wider culture of consultation, going beyond the strict requirements of the legal agreement.

At the end of last season, the St Mirren Board consulted with season ticket holders and SMISA members about whether home fans should have to continue to relocate from their usual seats when the Old Firm visit Paisley. The consultation set out the financial implications of deprioritising those large away supports and explained how the Buddies’ ticketing structure would need to change to mitigate against lost revenue.

Season ticket holders and SMISA members were balloted, understood what was at stake, and voted in favour of prioritising home fans. Many fans were willing to pay more on their season ticket books to ensure that “home advantage” persisted when Rangers and Celtic came calling.

This is a classic example of how a culture of consultation can lead to fan-focused outcomes, while also responsibly protecting the finances of a top-flight Club.

St Mirren: fan-owned but not fan-run

This is what is understood, at St Mirren, as being “fan-owned but not fan-run”. Indeed, that is the exact phrase used by the SMISA to describe their arrangement.

Lots of other Clubs have slightly different arrangements in place, and some do engagement and transparency better than others.

“Fan owned” on its own can theoretically be minimalist: giving a majority shareholder simply the basic legal rights it would have in any company under the Companies Acts.

The specific arrangements from club to club will differ, and some majority shareholders will be more “passive” than others. Mindful of the need for stability at Thistle, we recognise the value in some degree of continuity in the membership of the Club Board (for example). We have never asked, as is the case at St Mirren, that the majority ownership vehicle be allowed to appoint more than half of the Club’s Board of Directors.

However, almost all of the opportunities fan ownership presents typically result from the ownership vehicle’s participation in, engagement with and oversight of the way the Club is run.

We don’t think that arrangements like St Mirren’s tip over into “fan run”. What they and those at other clubs represent is varying levels of “fan control” and “fan representation”. We are confident that most Thistle fans – indeed most fans across Scottish football – share that broad understanding.

We hope this update has added clarity to this area, and also reassures members that we have done a lot of research in this area which will be reflected in our ongoing discussions with 3BC.

“It’s important to stress fan-owned does not mean fan-run – we want St Mirren to remain a well-run business. That means we need to put in place the people we believe are best qualified to do that, and to trust them to get on with the job.” 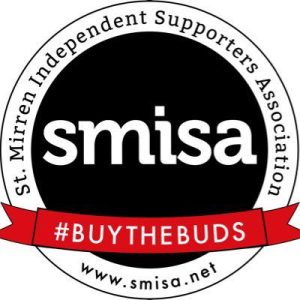